But after doing that for several years, he realized he had a bigger passion:  using those advanced strategies to help everyday people live more secure lives.  Why not bring those same strategies to more people, so they could sleep better at night?

That was the beginning of Heritage Capital LLC.  Paul made the leap from a comfortable Wall Street office to do what he loved as an entrepreneur.  Heritage Capital was established as a completely independent firm, with no ties to any product company.  That way he could give people truly objective advice with no conflicts of interest.

The firm was also set up to be fee-only, so there was no collecting of commissions (which really equates to sales).  That, again, helped keep the firm’s interest on the same side of the table as their clients.

As Paul helped more people, his firm grew through word of mouth.  He added a like-minded team member and continued to expand his work to include full-service financial planning and concierge-style support.  Fast forward to today….Heritage Capital has grown and continues to provide unrivaled service and great results to its increasing client base.

Paul still is quite active in the investment world. He can be seen frequently offering market analysis on business television.  He’s a frequent guest on CNBC, Fox Business and Yahoo Finance.  He also can be found on ABC, NBC and FOX television in Connecticut.

But what’s most important to Paul and the Heritage Capital team:  making a difference.  After working on Wall Street, he thought there was no better feeling.

Heritage Capital has grown and continues to provide unrivaled service and great results to its increasing client base. 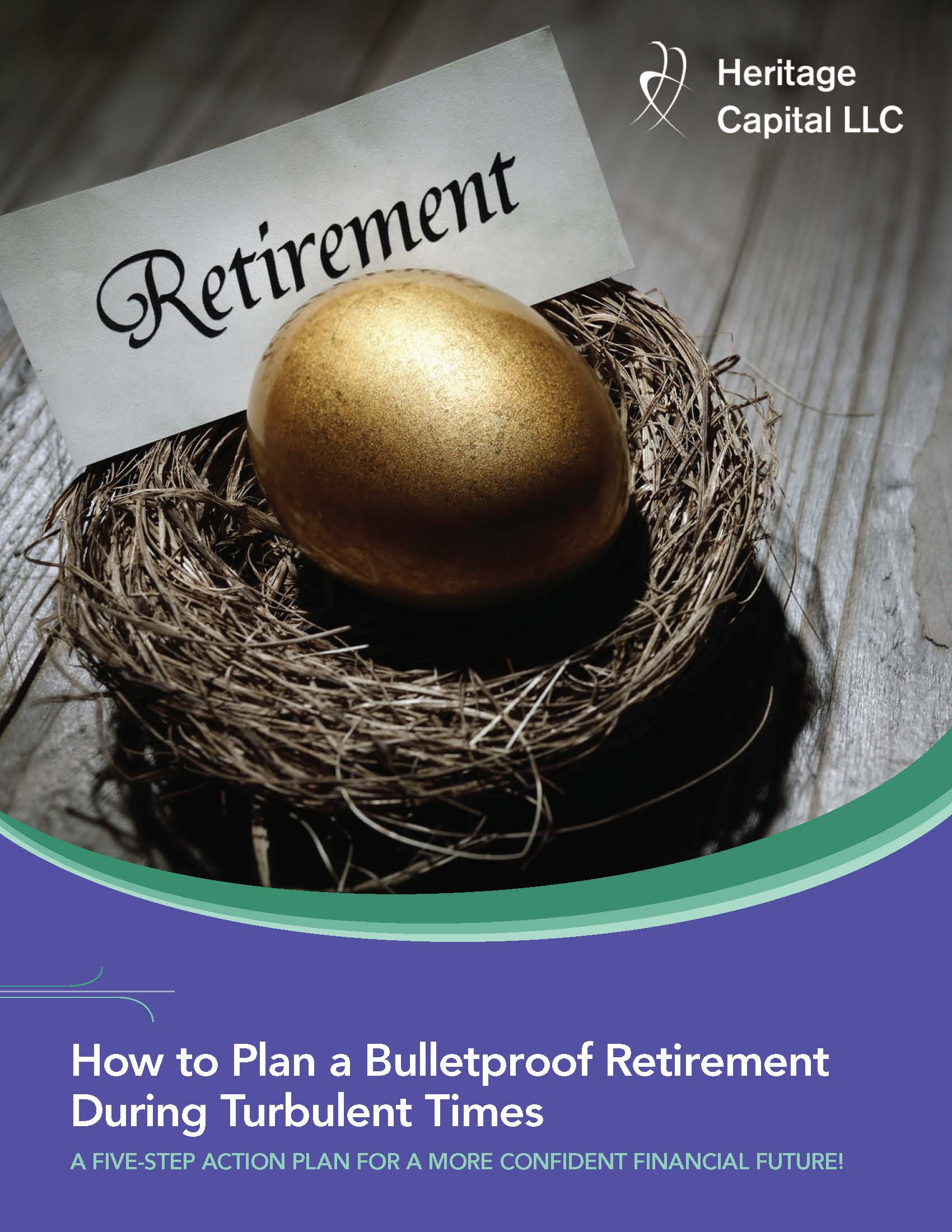 eBook: How to Plan a Bulletproof Retirement

We are here to help you create a 5-Step Action Plan for a more confident future.
Download Now