As I tweeted the other day, the powers that be at Dow Jones have completely turned the venerable Dow Jones Industrial Average into a manipulated farce. They threw out three low priced stocks and added three high priced stocks. I speculate that this was all about Apple’s 4:1 stock split.

Remember that the Dow is a price weighted index. That means that every 1 point move in a Dow stock now equals roughly 7 Dow points. When Apple was $500, $1 moves were very routine and normal. Now, that’s going to be a $125 stock. I am doing some work on Dow index changes and will  have more on Friday. Suffice it to say, that I think it’s a complete joke. I know. I know. I shouldn’t hold back!

As you know, I have been writing about the Dotcom-like behavior in the NASDAQ 100 and more specifically, the Fab Five plus a few stocks. There have been all sorts of warning signs in the overall market, but the NASDAQ 100 continues to power ahead. As I am now writing in each blog, markets can stay irrational longer than anyone can solvent betting against the trend.

Let’s use a frequently mentioned analog to the last time a new bull market began, but substitute the NASDAQ 100 for the S&P 500. Below you can see the March 2009 bottom lined up with the March 2020 bottom. This is the one thing that argues for even higher prices in the Fab Five plus stocks.

But please keep in mind that eventually, every single market analog breaks down. I remember when the masses were using the Japanese market in the 1990s against the NASDAQ in the 2000s. It was trading lockstep until it wasn’t and never regained that rhyme again. Also, the sentiment in 2009 was much, much worse at this stage in the bull market than today. Summer 2020 has seen the fastest cycle from fear, despair and despondency to celebratory, giddy and greed in history. 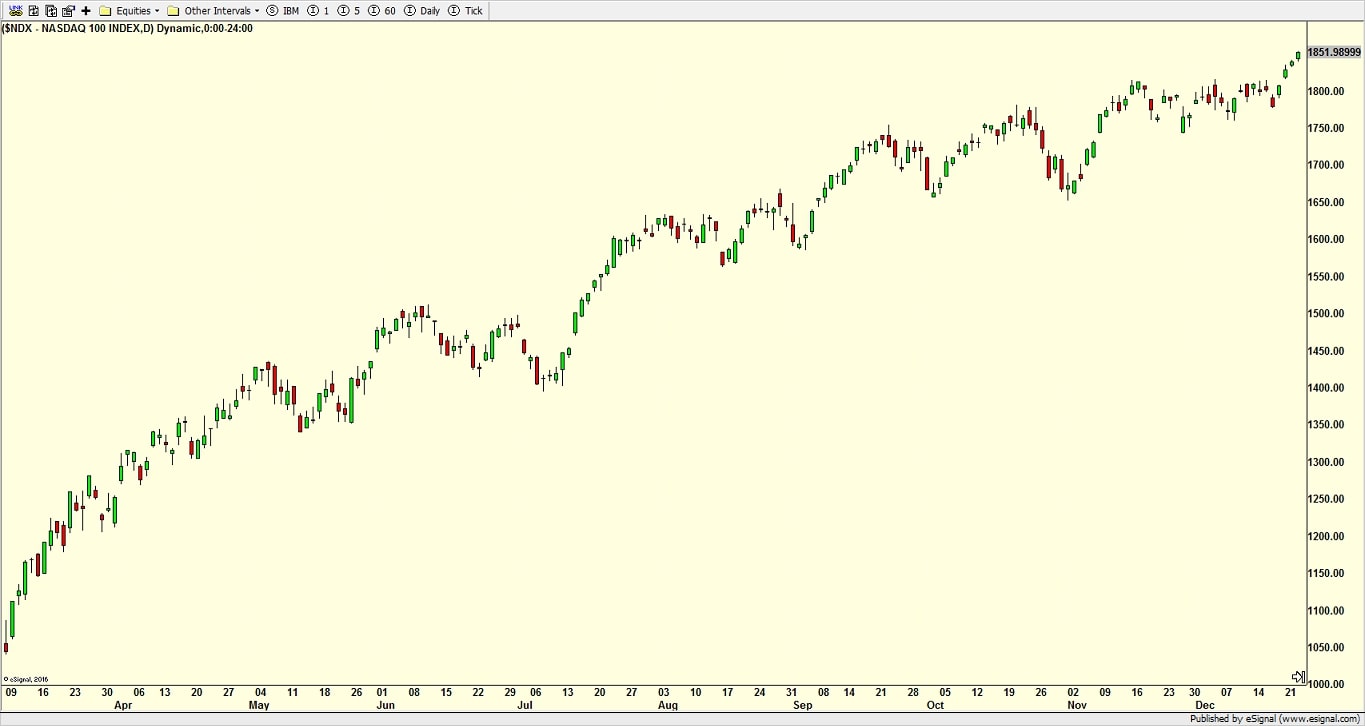 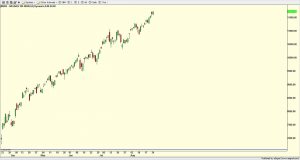