Although I have been struggling to find enough stocks behaving constructively in the 9 major sectors to lead the next rally, I still do not see a meaningfully bearish scenario at this point for Q4. Besides the post crash trend, which can be viewed HERE, HERE and HERE, almost every sentiment indicator is showing excessive pessimism, which translates into positive returns going forward this quarter.

After the month of August closed down, I shared two separate studies that indicated that September would be down as well. Although September closed with a bullish bang, the month still closed down more than 7%, which leads to another study. When August is down and September is down, October typically continues lower early on and forms a bottom from which a significant rally emerges. Hence, October sometimes being referred to as a bear killer for bottoms seen in 2014, 2011, 2002, 1999, 1998, 1997, 1990, 1989, 1987 and on.

Down Augusts followed by down Septembers are not a common occurrence. Over the past 35 years, there have been only 6 occurrences.  I think you will be surprised at the outcomes below. 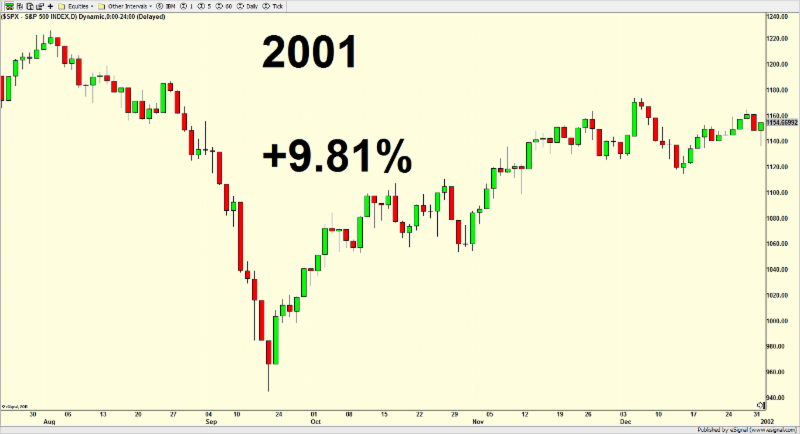 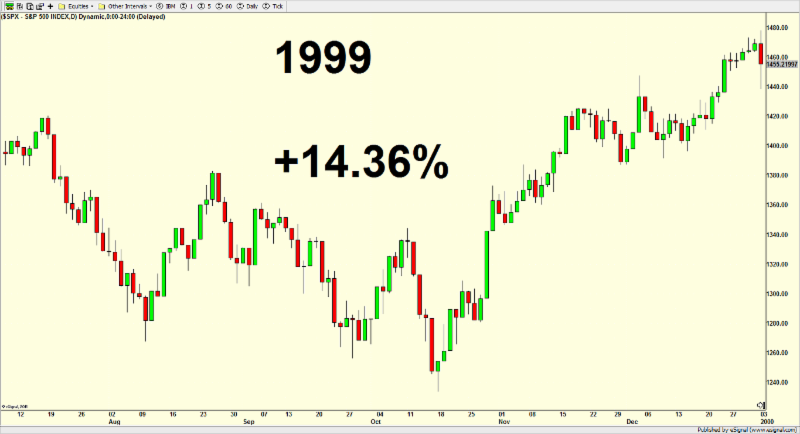 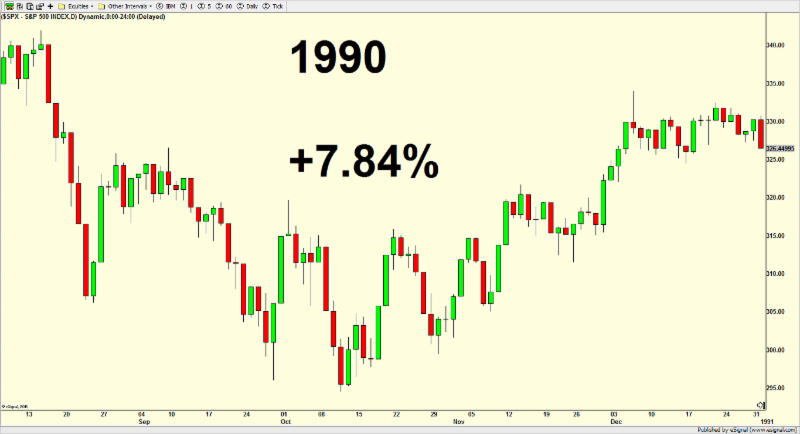 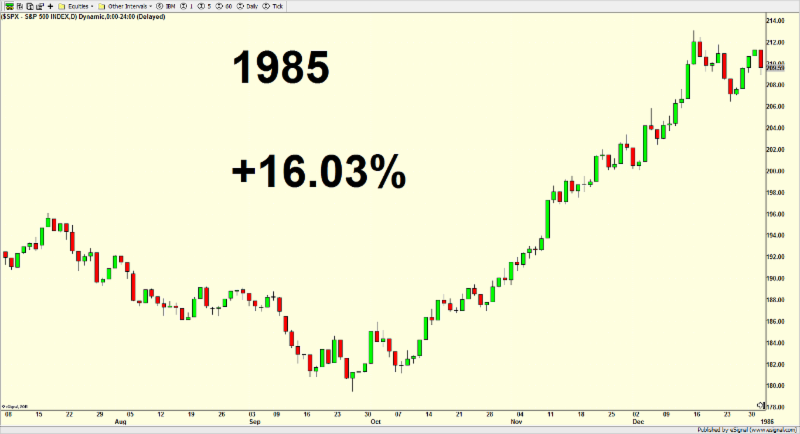 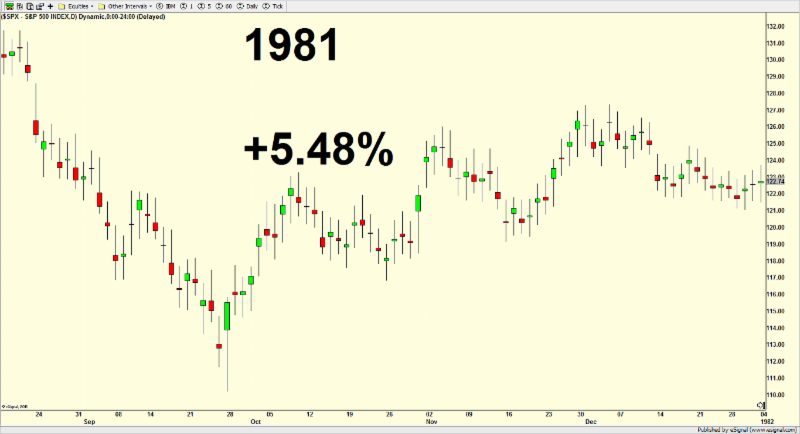 My view continues to be that after this bottoming pattern is complete, all-time highs are in store for the major stock market indices. I also believe that Dow 20,000 is a reasonable target before Q4 of 2016.