Epic Greed & Euphoria Lead to a Hedge Fund Blow Up

The new week begins with the Dow Industrials and S&P 500 at all-time highs. The S&P 400 and Russell 2000 should follow suit over the next few weeks. I am going to reserve judgement on the NASDAQ 100 for the time being as it remains at a critical short-term juncture.

As I mentioned in yesterday’s email, we saw some “curious” behavior during the final hour of trading on Friday as the stock market went from sleepy to surging. It certainly looked like portfolio games which will be confirmed if we see stocks open lower to retrace part of all of the surge. That should be the case this morning. You can see that in the chart below starting at the 15:00 (3pm) mark. 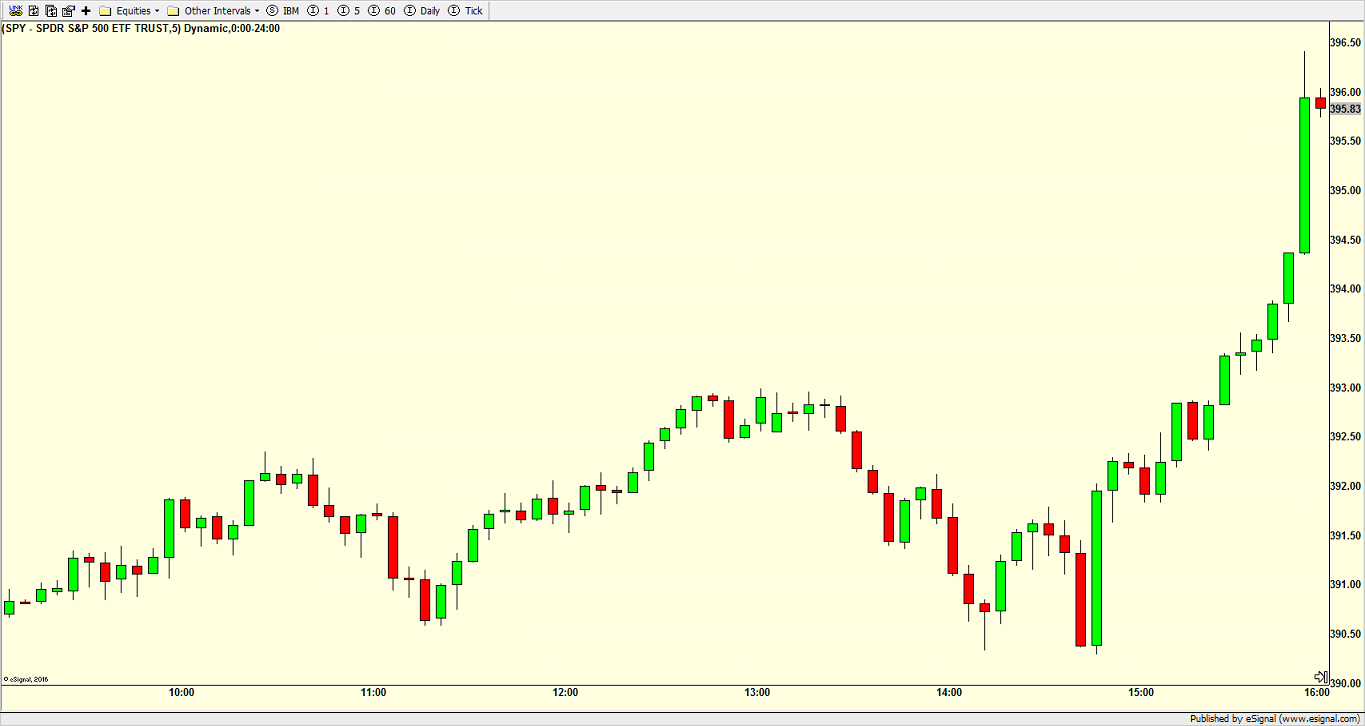 The other two items for today are the reopening of the Suez Canal and the apparent blow up of another hedge fund. I never thought the former was even an issue as everyone knew that sooner or later that container ship was going to be freed. It’s not like it was going to last months or longer. The key here is to watch how oil closes the day. If oil’s recent surge was Suez related, we should see energy prices fall today and more. If it was just cover for the media  as I suspect, any weakness in oil should be bought up sooner than later.

Hedge funds blowing up is nothing new to Wall Street. It’s that rinse and repeat cycle. The industry never, ever learns. Today, we found out that some obscure fund, Archegos Capital had borrowed insane and irresponsible amounts of money and that they were given margin calls last week to come up with more money. They led to the firm liquidating enormous amounts of media stocks like Viacom, Discovery and Tencent last week. It has been reported that Credit Suisse and Normura have massive exposure. Any time an event like this happens, the masses sell first and ask questions later. The assumption is that other firms in the U.S. have exposure as well. Expect bank and financial stocks to be under strong pressure this morning.

It is amazing how the cycle of bad behavior so perfectly follows greed and euphoria.