June is Here – Not the Greatest Month

Over the weekend I published a video that everyone should have received discussing what keeps me up at night. In other words, the single biggest threat to U.S. economic dominance. Agree or disagree, it’s worth beginning the discussion after an unfathomable $6 trillion dollar budget was proposed by the Biden Administration. For frame of reference, the U.S. government doesn’t even receive $4 trillion in total revenue, yet the administration wants to spend $6 trillion on the budget alone. And that doesn’t include all of the off book items like entitlements. It certainly doesn’t include the various COVID relief and stimulus bills nor does it include any infrastructure spending.

Folks, this bipartisan idea that the U.S. government can just spend willy nilly without consequences is fatally flawed. The Chinese get it. They are a shrewd and ruthless bunch. Very quietly, they are letting their currency rise in value. Who cares, you may say. However, that is a vitally important step to pushing for the end of the dollar as the world’s reserve currency. The U.S. is taking that honor and privilege for granted and it will have dire long-term ramifications if it comes to fruition. That’s not today or this year. It’s not 2022 or even 2023. It’s down the road right about the time China assumes the role as the world’s largest economy.

Anyway, back to the present. The month of June has begun and it’s not a great month for stocks historically. However, June performs a lot better when it’s in an uptrend, like now. In this case, June is up roughly two-thirds of the time for an average of about +0.60%.

My thoughts haven’t really changed in the short-term. Stocks are rangebound. The NASDAQ looks bipolar and there is nothing I see to wrap my arms around. Eventually, it is going to make a larger move, but I do not sense that day is close. We do own a much smaller than normal piece.

On the sector front, it is more of the same. All year, I have been bullish on the economically sensitive sectors like materials, financials, industrials and energy. And those are the sectors we mostly own with some semis and/or internet lightly sprinkled in opportunistically.

High yield bonds have really gone nowhere either. They just keep treading water, paying dividends and staying out of trouble.

I will close with something from home. Middle and high school sports just ended so the family is now all home around dinner time. It was great walking in the door with my kids lined up to sell the idea of going for ice cream. That hasn’t happened in many, many months. How could I not oblige? Yes, I know. I don’t need any more ice cream and junk food! 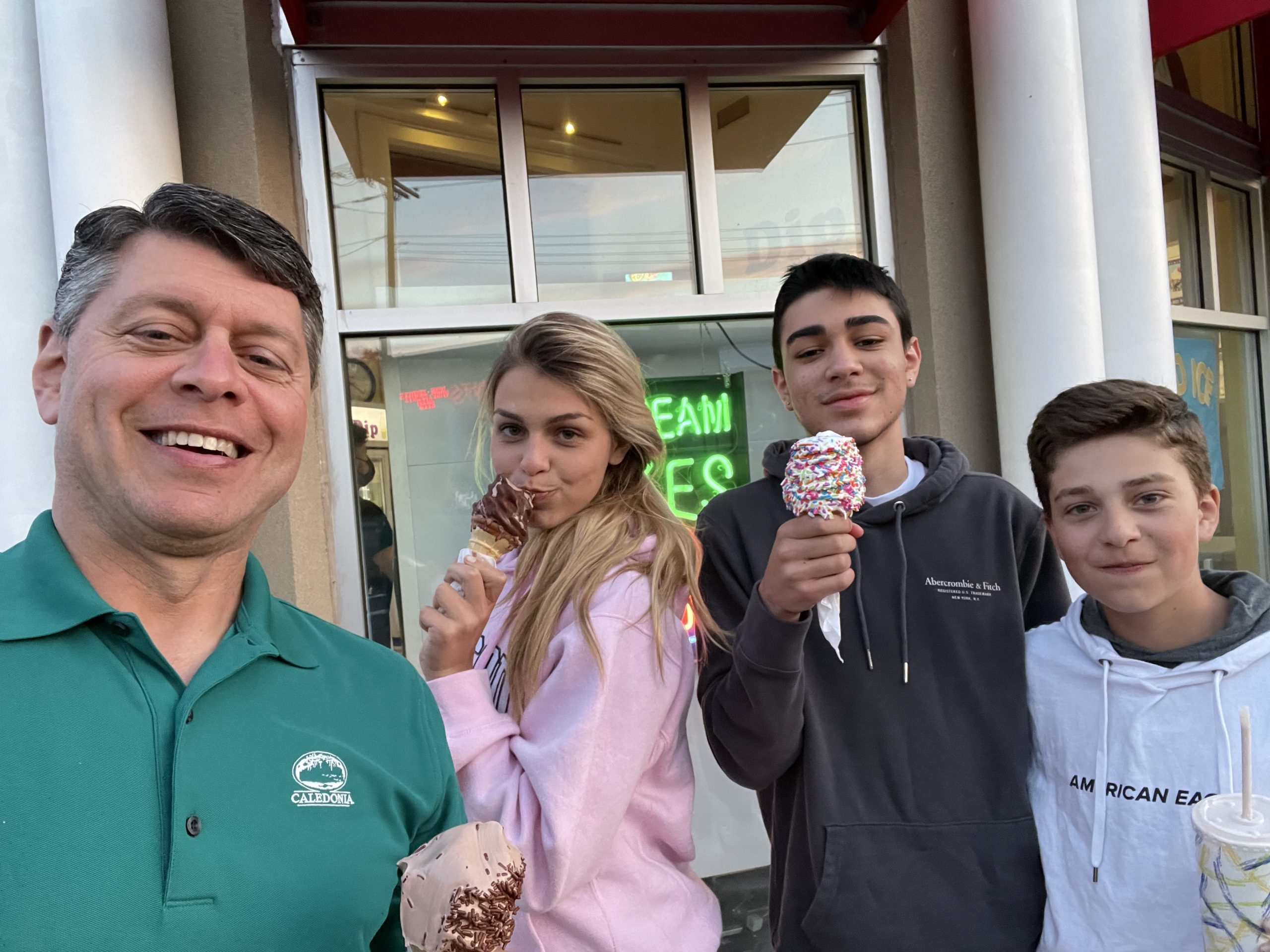