Nasty Decline But Not The End of The World

Note to self. Don’t go to the eye doctor first thing in the morning and expect to get work done before lunch with dilated pupils.

Wednesday’s stock market decline seems to have really stirred the bears, more so than any one single day this year. Yes, the magnitude was four digits which usually gets people going, but almost nothing scored a new low. Not the Dow Industrials, S&P 500, S&P 400, Russell 2000 nor NASDAQ 100. Only consumer discretionary did on the sector front. High yield bonds did. Lots of things came close and maybe that will change this morning. 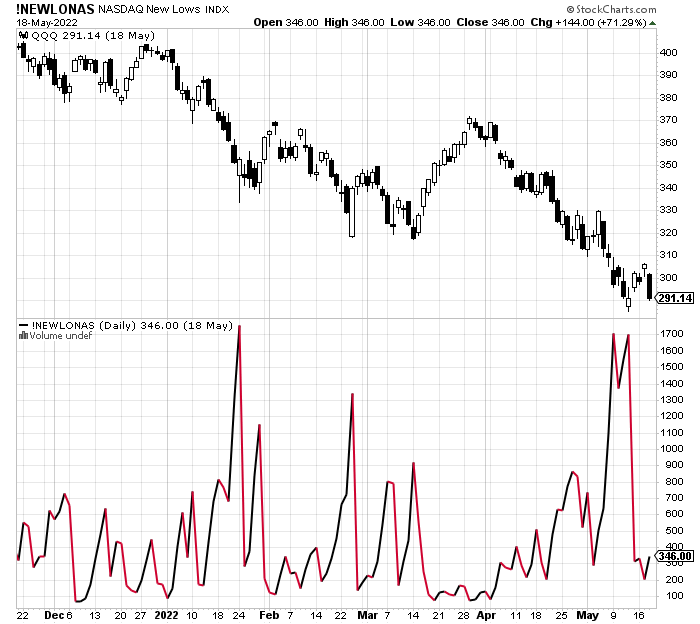 The Volatility Index has held stubbornly below 36. That is usually viewed positively although some argue that the VIX must spike above 40 for a low to form. I don’t think that is necessary. 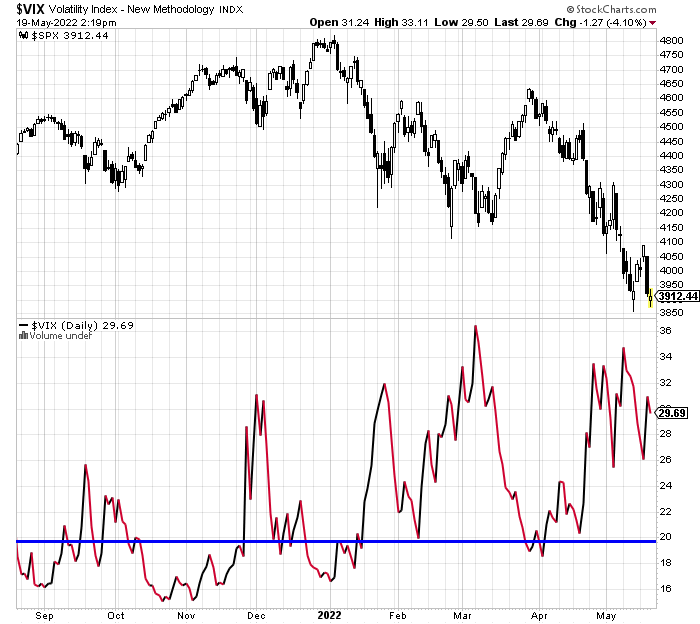 It was a nasty day for the bulls that broke a lot of hearts so soon after we saw a rally where 90%+ of the traded shares were in stocks that went up. But it was not the end of the world.

Oftentimes, we after an initial low, we see prices surge and then immediately come back to revisit those prices within a few a days or so. I will grab some charts and try to show this tomorrow or over the weekend, assuming, of course, that I don’t go back to the eye doctor again! If I am wrong then the stock market should unravel right away and accelerate lower. In that case I will obviously reassess.