Bear Market Or Not – Looking at Other Bottoms for Clues

The bulls made several stands on Thursday after a total drubbing on Wednesday. And as the all-important 3pm hour started it looked as if the bulls were going to make some noise and eat into the big losses from the day before. But that wasn’t to be, leaving stocks vulnerable into the weekend. Again, the bears need to immediately progress to new lows across the board with conviction to have short-term impact. That’s not the most likely scenario. If stocks can hang in on Friday we should see another rally attempt and probably above Tuesday’s high which would gain back all that was lost on Wednesday. 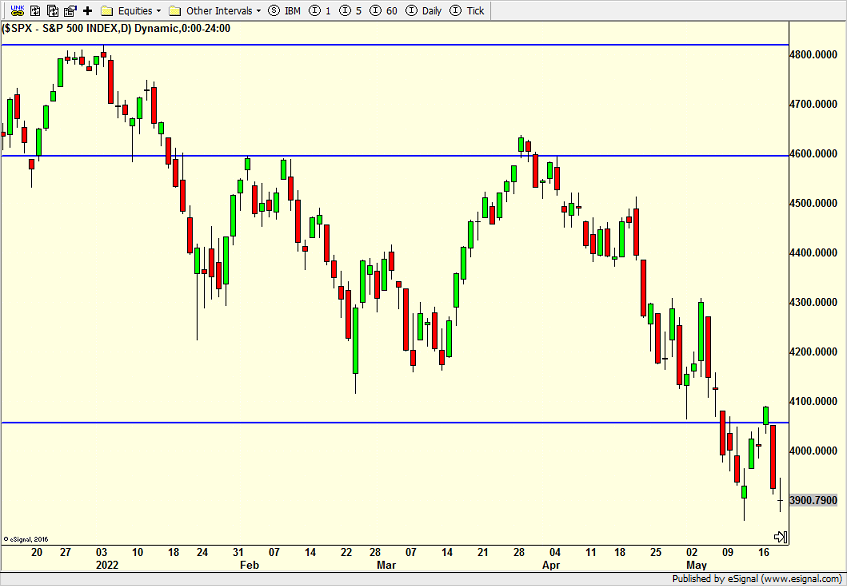 As I wrote on Thursday stock market action look similar to other times when the market was in the bottoming process. There was the initial, sharp snapback followed by a revisiting of those lower price levels before a better rally set up. 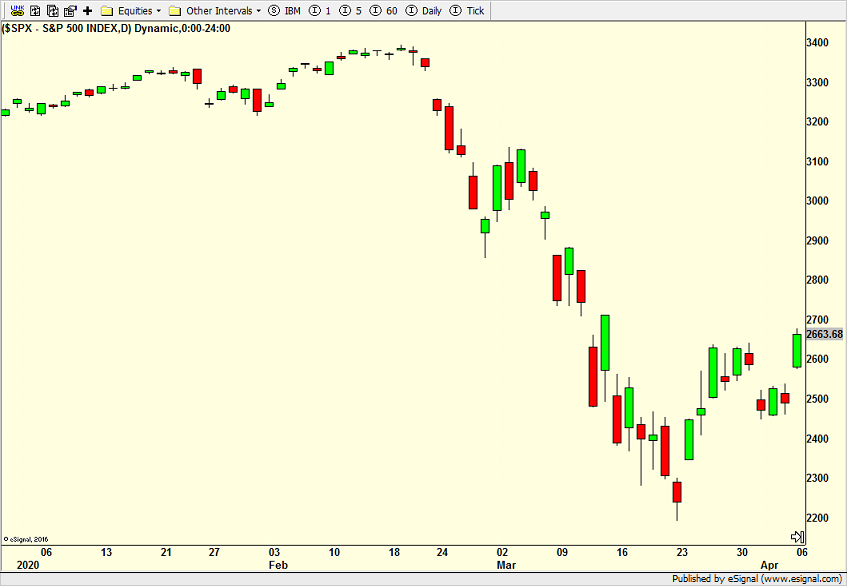 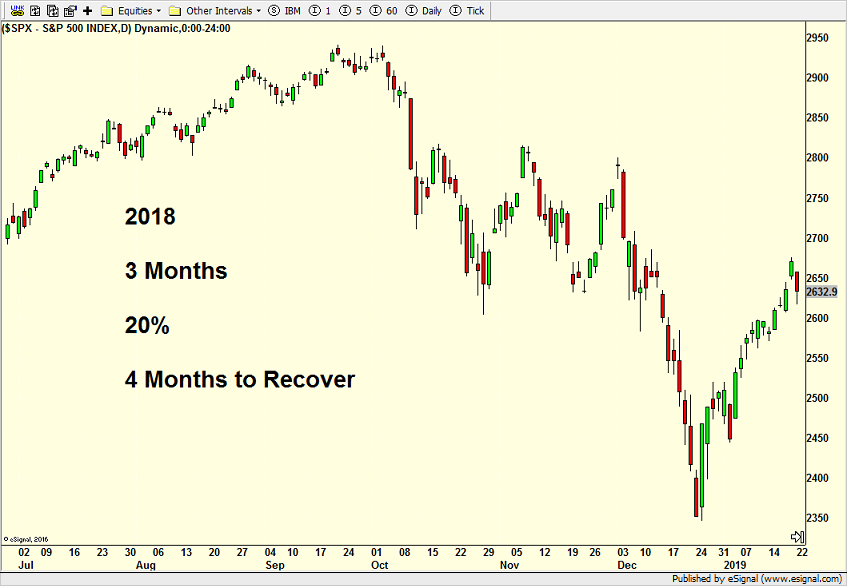 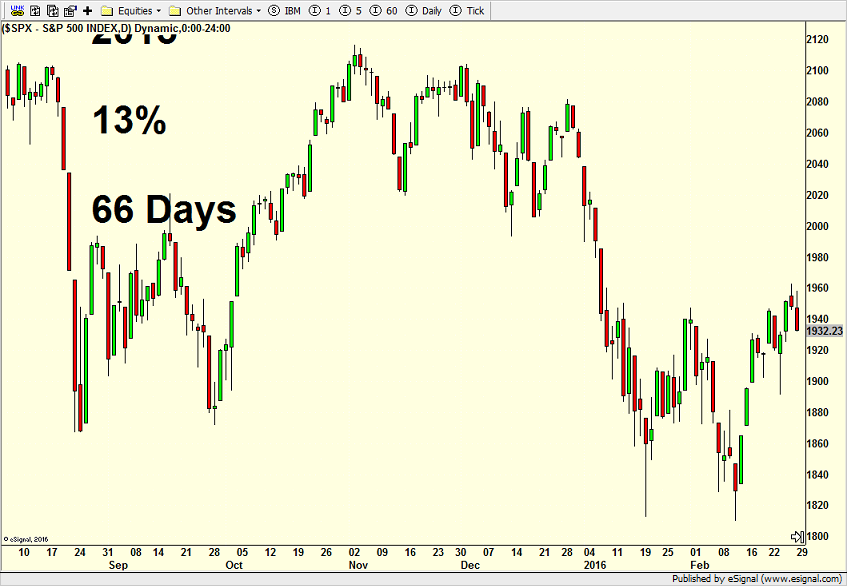 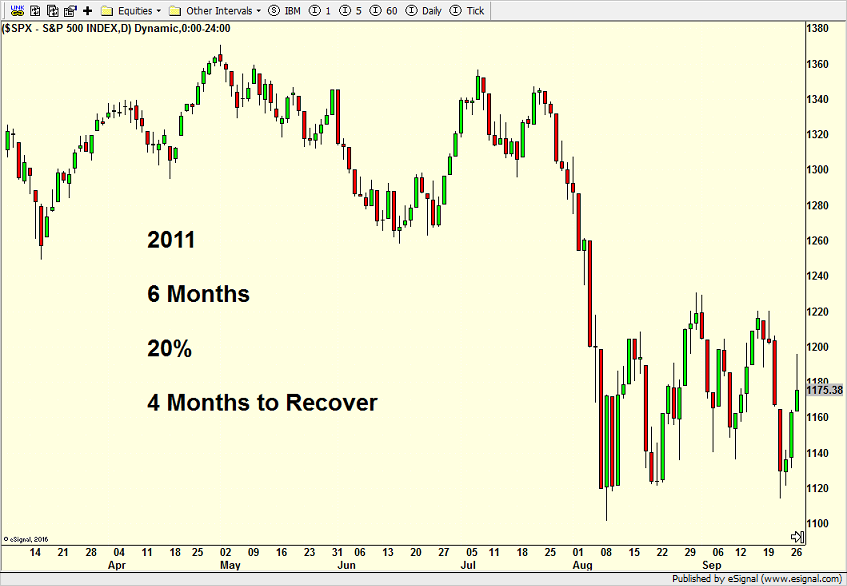 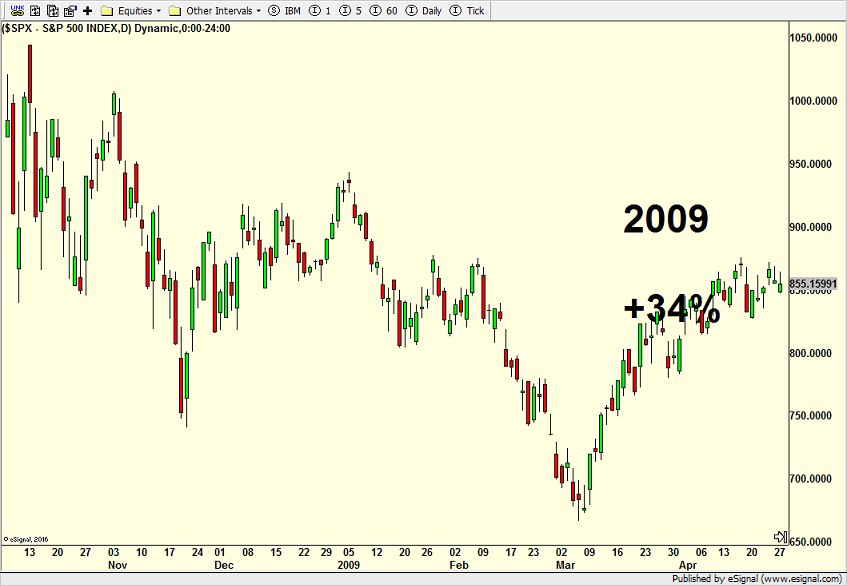 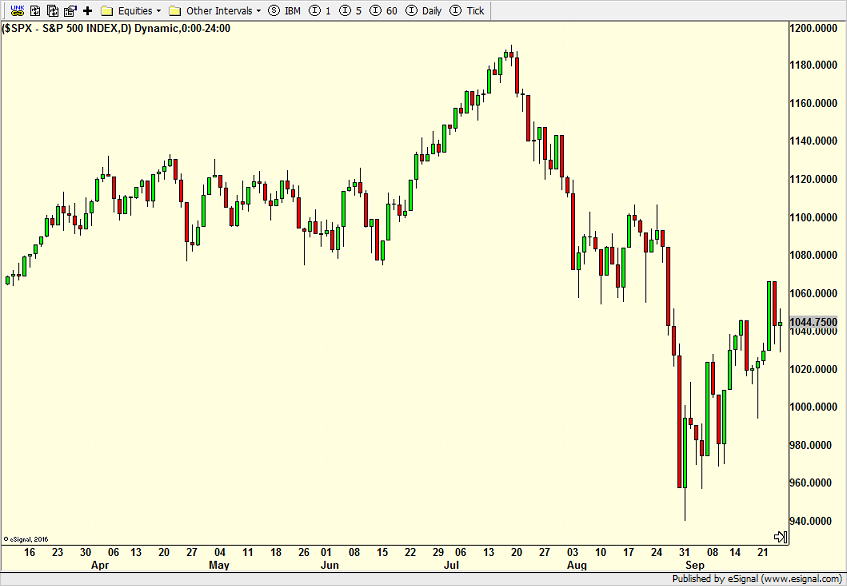 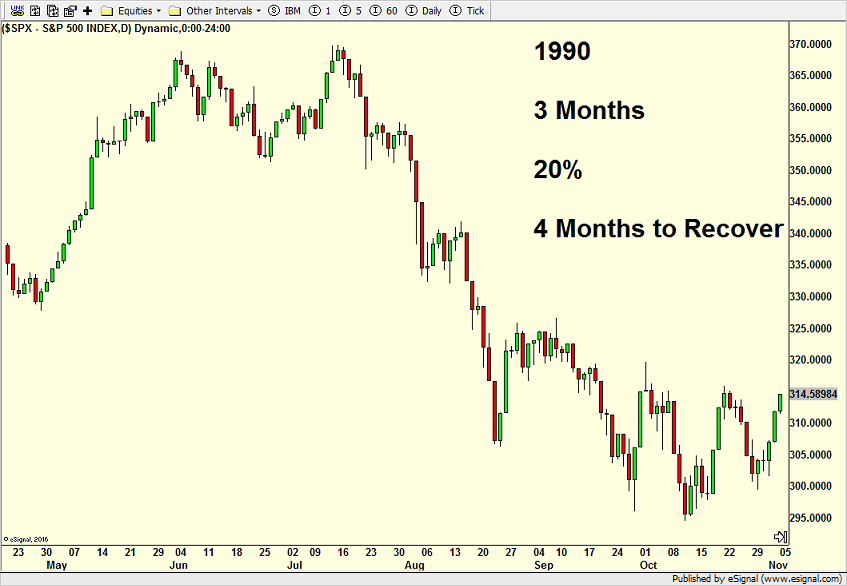 Even the crash of 1987 has good similarities. 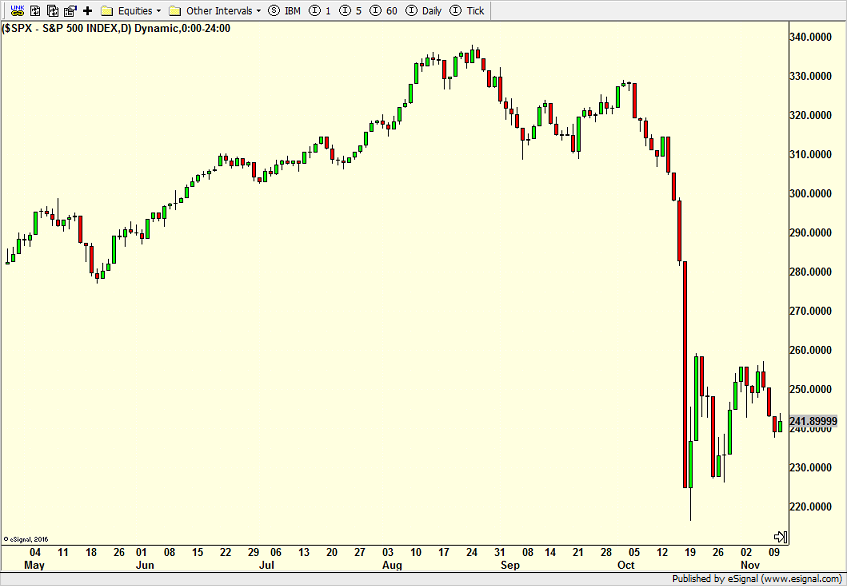 I don’t know why I am constantly surprised about the weather in New England, but I am. Two weeks ago we celebrated the little guy’s bar mitzvah, a year late, with a Hawaiian theme which began with cocktail hour outside. Yeah, upper 40s, windy and raining sideways. This weekend the forecast is for mid to upper 90s as I get to sit on a baseball field for his travel tournament in New York state.

Three years ago yesterday, I had my little mishap where I broke 35 bones, collapsed my lung and broke some teeth. Last week, I had what I hope is the final ankle surgery. I always remain grateful and humbled by the overwhelming outpouring of love and support. When you’re lying in a trauma room listening to doctors talk about paralysis and bad outcomes, you think about never sweating the little things ever again.